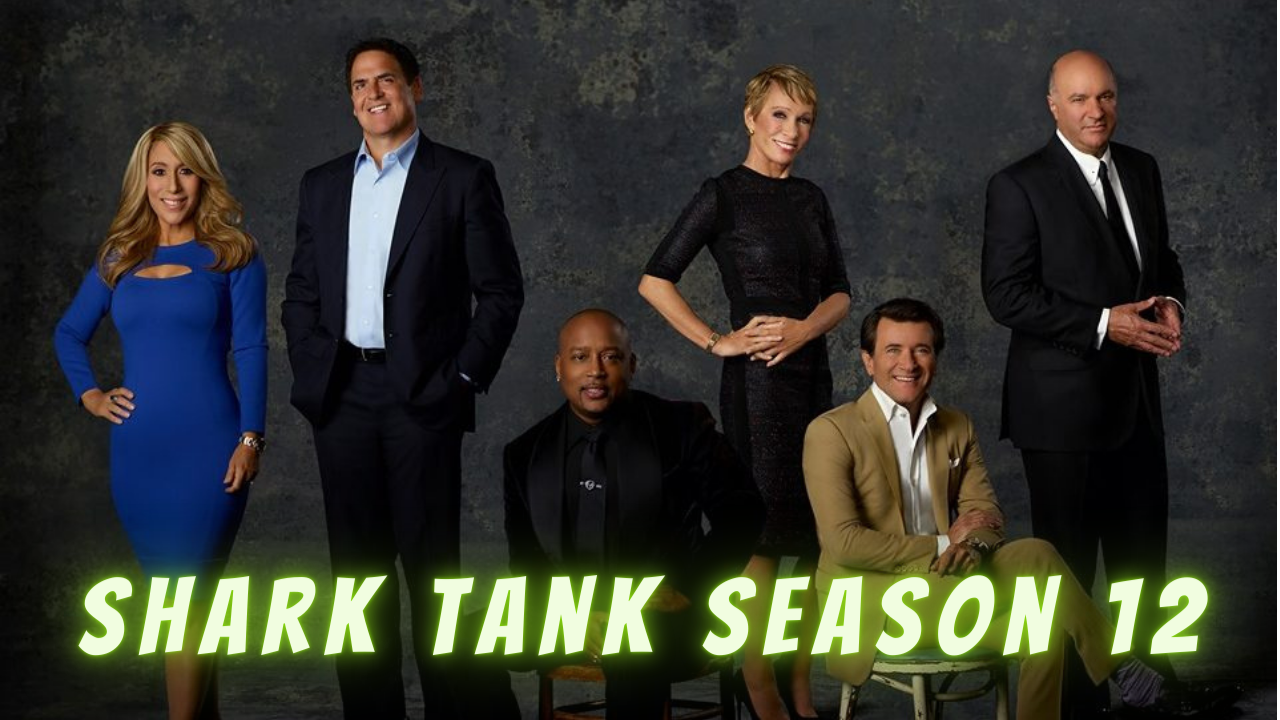 Entrepreneurship is a challenging journey. To run operations smoothly, you need lots of capital. A startup does not have enough resources to do anything substantial. Thus, the business demands an outsider Capitalist to invest in the business, further allowing the startup to excel fast. In return, the investor gets massive returns for his equity when the startup performs. It is a high risk, high reward game. The traditional way of getting funding has always been behind closed doors.

Shark Tank is one of a kind, prime time TV series that showcases the investment pitches. These are real conversations that happen between the VC’s and the Entrepreneurs. It is an empowering show as these conversations used to happen behind the scenes earlier.

For the past 11 years, Shark Tank has served as an Educational and Inspirational show for the audience, specifically the aspiring Entrepreneurs. It is a delight to watch five of the top investors and Venture Capitalists unravel the industry’s insides. The experience of the Sharks is showered upon us during the episodes, and it is beyond empowering. Countless people have started their businesses after watching Shark Tank, which is no small feat to accomplish. The series has instigated courage in students and professionals to take a stand for their dreams. The show has also served well for the innovators. This year brings the twelfth season to our digital screens. 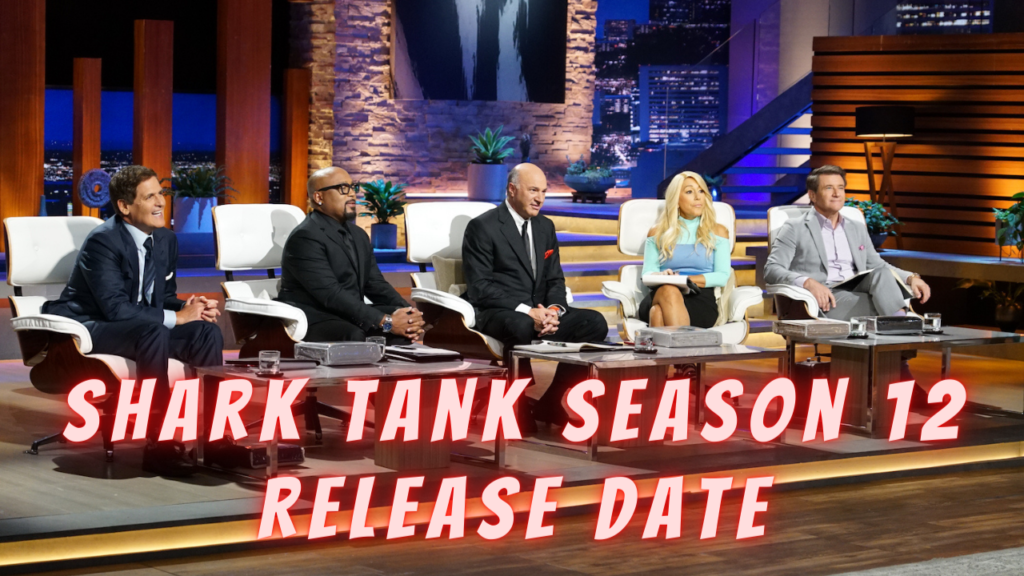 Shark Tank Season 12 is to be released on the 16th of October 2020. There were talks earlier of a September 2021 release, but it turned out to be nothing more than a rumor. It is expected to be the most unorthodox and unique season so far. 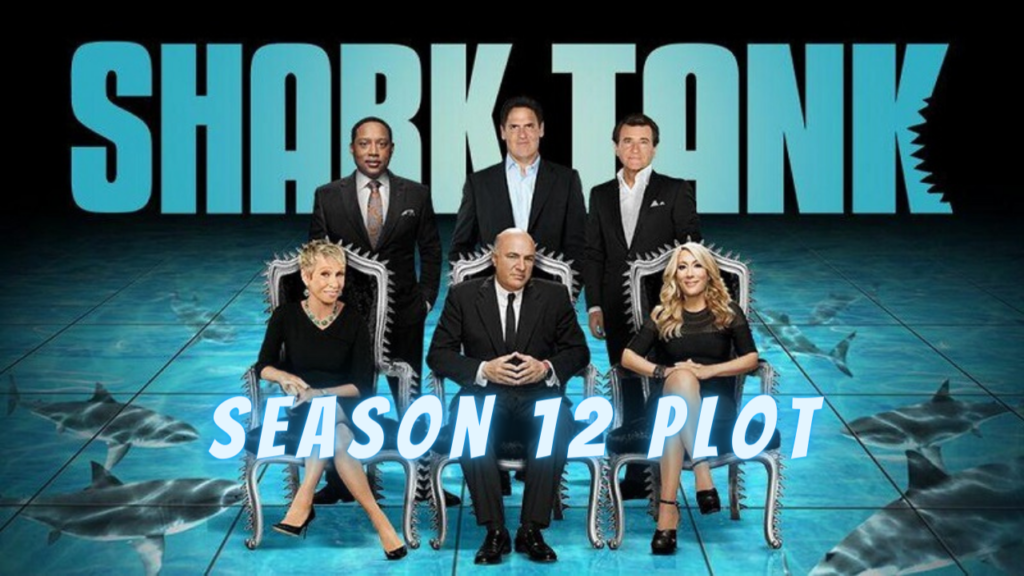 This year, COVID has impacted most businesses, and Entrepreneurs have been tested to the limit. In Season 12, Sharks will be looking for those who adapted and thrived in the pandemic. It was also evident from the 3-minute trailer. Mark Cuban was seen talking about the same. Although we have seen many beautiful moments throughout the 11 seasons, this season seems remarkable due to the desperate times. COVID has made all Entrepreneurs better thinkers and decision-makers. This season, you can expect inspiring stories to make you gain the courage to start your business from scratch. Sharks are also expected to give fresh advice about running a business in the post-COVID period. This season is a must-watch for Entrepreneurs looking to bounce and fight back.

ABC’s released trailer starts with our Sharks sitting far from each other, maintaining the necessary social distance. There seem to be several exciting products and stories to watch out in this version of the show. Season 12 will feature products like Pan’s Mushroom Jerky, Lara, and SportsCharge.

You may also read Will there be Marvel Daredevil Season 4?

Season 12 is a must-watch for all the aspiring and budding Entrepreneurs. We cannot wait for the 16th of October to come.