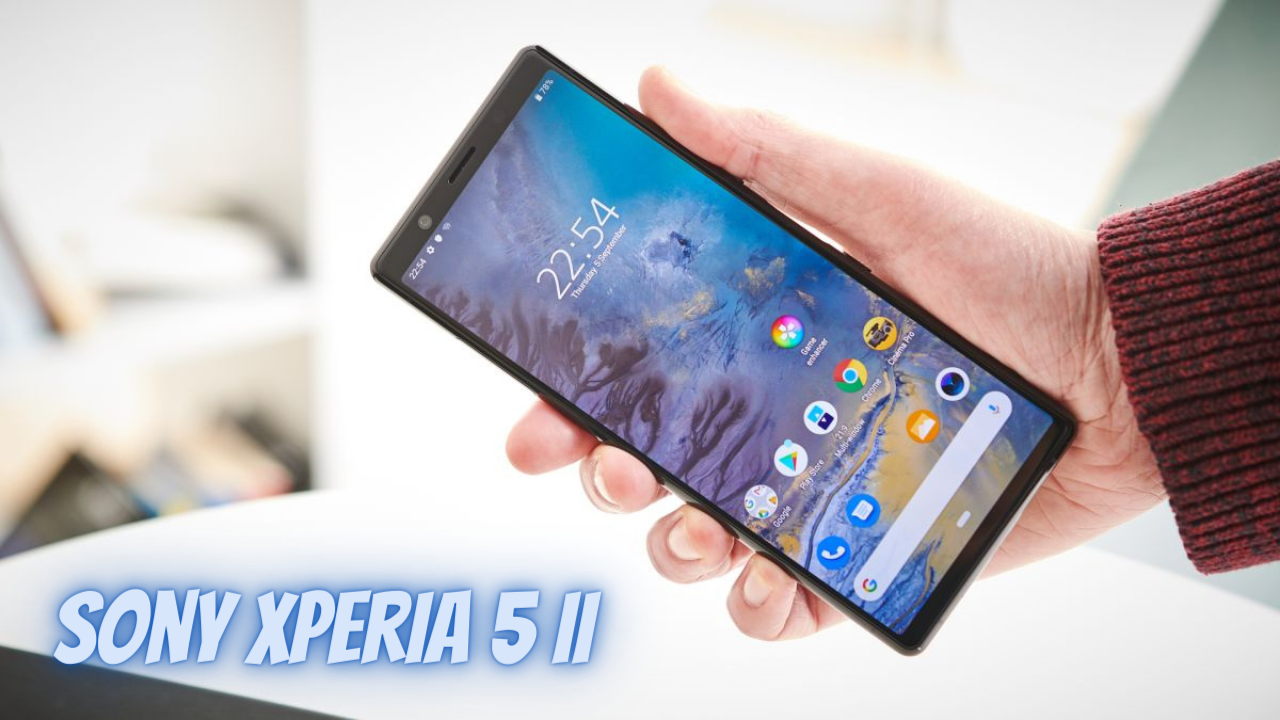 Sony is in the business for a very long time, and they are good at what they do, that is for sure. Sony’s usual tendency is to launch a new set in the first quarter of the year, i.e., likely to happen in February. And secondly in the mid-semester of the year, most probably September.

So, yes.!! It’s that time of the year, where we will see what SONY will deliver this year.

In 2019, we got Xperia 1, Xperia 5, and Xperia 10. These were not only the best in their price range, but a great tech to help you out with your daily and professional needs. So, if you wish to know what might come next month? Read on to disclose what we know about upcoming SONY’s Xperia 5 mark two and other recent updates on the rumors and leaks.

There is an official date for the launch from Sony, and they confirm that 17th September 2020 is the day. Furthermore, this year Sony will have their own event instead of going with the trade show IFA, what they usually do for their latest smartphone reveal.

It’s a Sony, so you know the price is about to be high. Therefore, making some calculations by visiting the past prices and investigating their stats, we can only guess.

But as I have already notified you, this is just our estimation; the actual price will be out on the 17th, September 2020.

There are only the rumors, and nothing is out on the table. Moreover, these rumors are more than just the rumors; you can say these are the leaks from Sony itself. Furthermore, the following is what we can tell you about Xperia 5 II.

With an 8GB of RAM, the Xperia 5 II will hold a top-end Qualcomm Snapdragon 865 chipset.

While Xperia 5 has a 3,140mAh battery, the mark two will have a 660mAh more capacity, which means Xperia 5 II should have a 3,800 mAh battery. It is merely a speculation, so it might happen that 5 II will possess a 4,000mAh just for a little extra kick.

If that is the reality, the Ultra-wide sensor will be even wider than the Samsung Note 20 Ultra’s sensor, which has the 120-degree field-of-view. Moreover, the camera will provide a real-time eye tracking focus. It can also burst shoot at 20 fps with focus and exposure tracking.

What Public Want From SONY:

Suppose a survey is done by Sony to know what people around the world want from them. I am sure these will be the top requirements and suggestions from the whole wide world will be the following.

That’s all for now. Rest and the whole truth about the Xperia 5 II, we will get to embrace on 17th September.