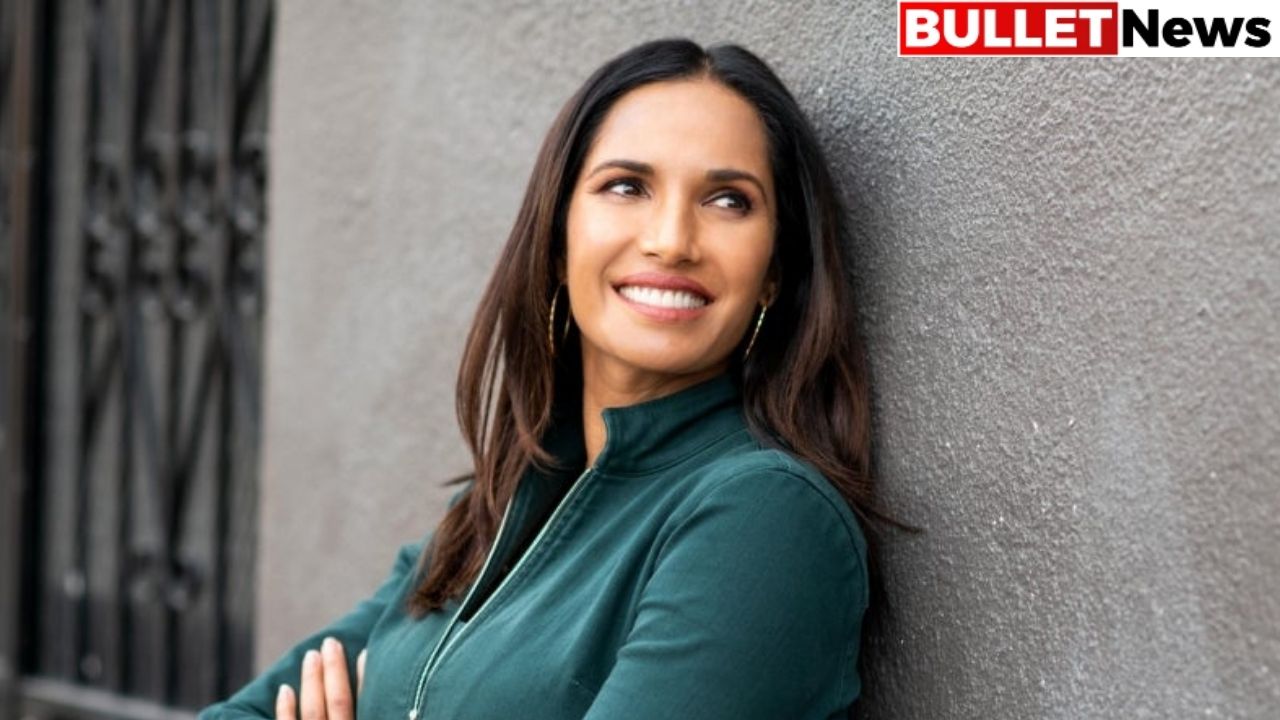 In the first season of the Hulu’s Taste the Nation starring Padma Lakshmi. The hosts enjoyed everything from burritos and pad Tai to poke and kebobs.

Lakshmi’s calm presence on screen and her genuine love for food has made her the perfect host for travel and food events. That seek to shed light on the variety of cuisines across America. Now back for a particular seasonal iteration with Taste the Nation: Holiday Edition.

Padma Lakshmi wants to know who we are through our food.

What exactly is behind the American food? And how did we get to where we are today? In the first part of Taste the Nation: Holiday Edition, “Happy Challah Days”. Lakshmi explores the history of Hanukkah and Jewish-American cuisine. Some New Yorkers say they want people not to think.

That Hanukkah is Jewish Christmas and that the Judaism does feels makes it more cultural than religious than others. Lakshmi’s first stop in the New York is Russ & Daughters. A renowned mouthwatering deli, perhaps best known for its smoked fish and pretzels. Lakshmi helped prepare latkes with the owner and learned about the shop’s history and this type of food.

You may also read ‘Invasion’ Review: It is a more intimate type of drama

The next coming stop on their tour was The Pickle Guys. Where Lakshmi sampled a variety of salted foods and heard why salting was so crucial to Jewish immigrants. Lakshmi also visits the home of a historic Jewish family.

And cooks with the mind behind The Gefilteria, a food company that shares Ashkenazi cuisine, and Holocaust victim Ruth Zimbler. The latter shares her rich life story (and love for Russ & Daughters). We ended things at Deb Perelman (creator of favourite blog Smitten Kitchen) and her family. Where Lakshmi and her daughter were invited to celebrate Hanukkah (and make beautiful boobs).

From the beginning of Taste the Nation: Holiday Edition:

It is very clear that this would be a fun half-hour of TV, your favourite dish in TV form. The first part of this four-part series, “Happy Challah Days”, takes us on a fascinating tour of New York that captivates the senses (and our hearts) with each new stop.

Lakshmi is very easy to see and hear, the perfect host to introduce us to different cuisines and people. Other episodes in the series helps to explore the stories of the Wampanoag people, telling stories of Thanksgiving, Nochebuena, Cuban traditions, and Chinese New Year in Coretown, Los Angeles. It’s a refreshing holiday pick to round out. Welcome to the weary Christmas and Thanksgiving tales we’re used to in food-based series.

The Holiday Edition is the series’ commitment to showing a different kitchen look and acknowledging that there are many aspects to a group of people; We see Hanukkah celebrations with latkes and tacos with breast, stuffed cabbage prepared in the traditional Ashkenazi way.

A good documentary makes you want more, and that’s how I felt when Happy Challah Days ended; I wanted to find recipes, understand traditions and learn more about history. Lakshmi seems to have a curious mind and translates very beautifully onto the canvas. Trying out the country – and national holidays – with it is a lovely way to spend an hour or two.

This is with Ruth Zimbler, a 93-year-old Holocaust survivor with a deep love for Russ & Daughters and the Statue of Liberty. He talks about painful memories of the stained glass windows creaking under his feet after his synagogue burned down on Crystal Night. The fear of actually being separated from his parents for a year.

And how his life changed when he arrived in America. Most of the people who visit Lakshmi in this section have culinary experience or work in the industry. But Zimbler is just himself, generously sharing his extraordinary life story and mesmerizing us in the process.

Taste the Nation: Holiday Edition is a comforting, insightful, and often delicious find from a handful of cultural traditions reminiscent of America’s rich culinary diversity.