Facebook
Twitter
Pinterest
WhatsApp
Telegram
A Panasonic employee at Tesla’s solar panel factory in Buffalo. New York, tested positive for COVID-19 in March. The disease caused by the new coronavirus. He is the fourth known employee at Tesla’s US facility. USA Positive for COVID-19, after one at Gigafactory in Nevada and two office workers in California. It is unclear when the worker received positive test results. But plant employees notified by email on March 28. A spokesman for Panasonic North America told on Wednesday that. It did not hear of the employee’s positive test until last weekend, sometime before the email sent. 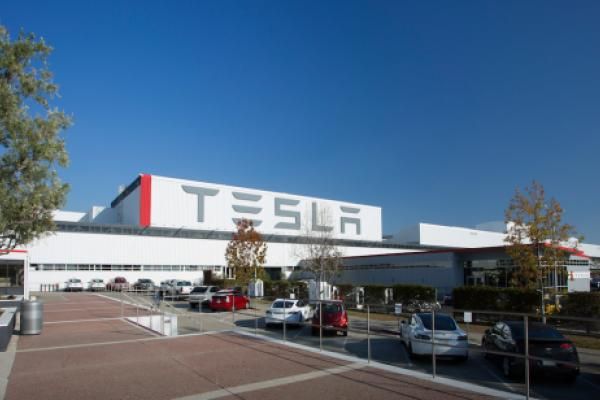 According to emails, the infected employee was not in the office after March 17. In which a current employee is on condition of anonymity. On March 20, Panasonic announced plans to shut down its operations at the New York factory for two weeks. That shutdown has now extended until at least April 19. Tesla has also temporarily closed its operations. At the New York factory, though CEO “Elon Musk” has said he wants to reopen it “as soon as humanly possible” to make ventilators. Possibly with medical technology company Medtronic. 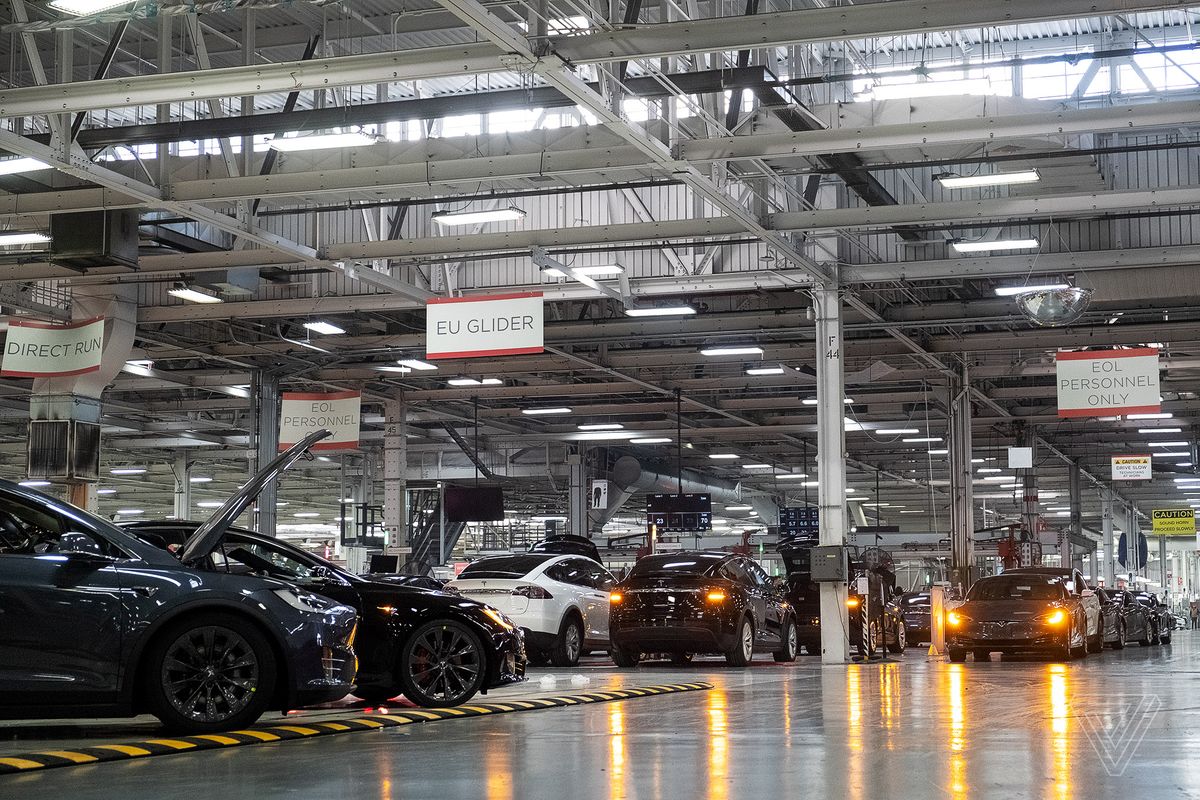 The cleaning measures are of particular importance in containing COVID-19. As scientists have found that the COVID-19 coronavirus remains viable on copper surfaces up to four hours. On cardboard surfaces up to a full day, and on plastic and stainless steel for as long as two to three days. Tesla sent a similar update to its employees overnight on March 28. According to two people who work there but asked to remain anonymous because they were not authorized to speak with the press.

The coronavirus panic is dumb

After Panasonic’s decision, Tesla’s side of the Gigafactory stayed fully operational for about a week. Tesla finally told the county on March 26 that it also plans to reduce the number of workers at the Gigafactory by around 75%. Panasonic could not immediately reach for comment. Tesla did not reply to requests for further information. Tesla CEO Elon Musk appears to have changed his tune about the novel coronavirus. In recent days as some of his own employees have infected at both Tesla and SpaceX.
© Copyright© Bullet News