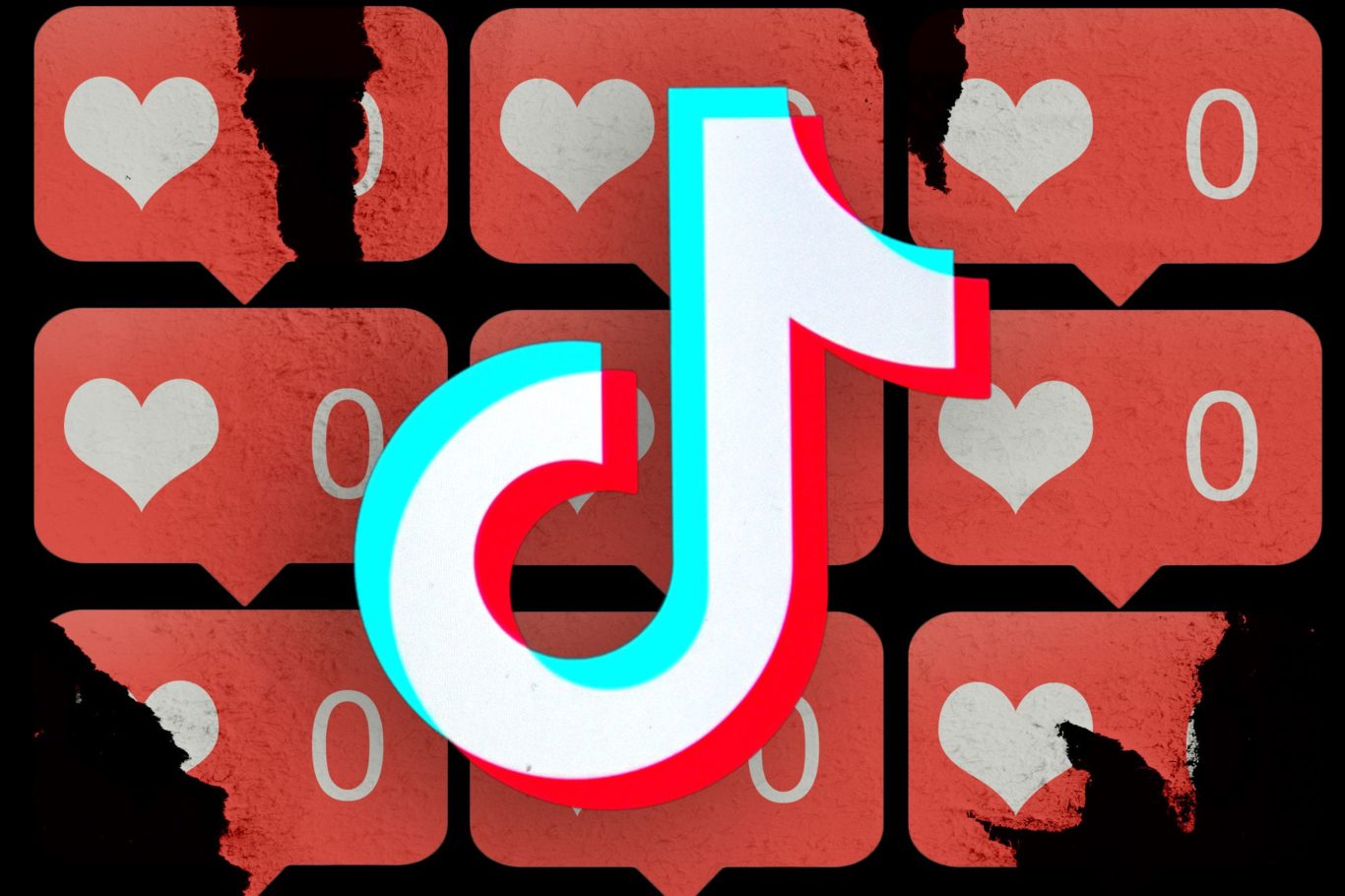 President Trump banned U.S. tech companies from working with the Chinese telecom giant Huawei. The administration is considering a ban on TikTok. The Chinese owned video-sharing app that has as many as 80 million active American users every month. On the most recent episode of the New York podcast Pivot. Co-hosts Kara Swisher and Scott Galloway try to figure out what a ban action could look like and if the White House could even pull it off. 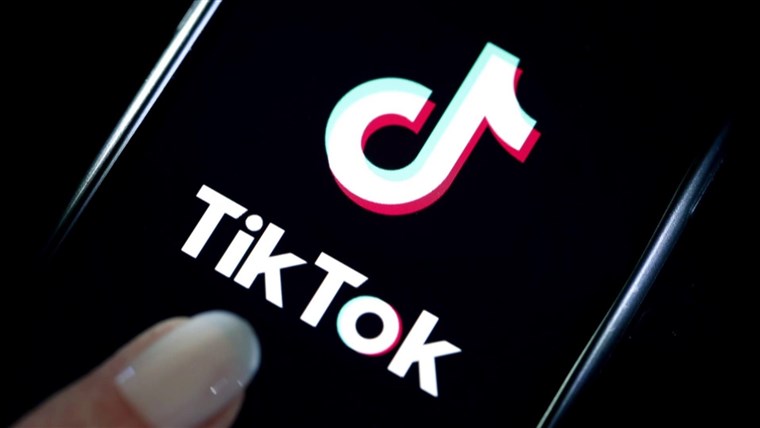 But while the Trump administration has a discussion about banning TikTok. It’s unclear how exactly such a ban would carry out. Any sort of decree ordering people not to use the app would likely be unconstitutional. And would meet with resistance from millions of Americans. Especially young ones, for whom TikTok has become a form of cultural expression. According to lawyers at the Electronic Frontier Foundation (EFF). A digital rights group, Trump’s pledge to ban TikTok may reflect bluster more than any sort of coherent policy.

Kurt Opsahl, general counsel of EFF, says the White House could attempt tactics. Such as barring federal workers from using TikTok or preventing federal money from spent on the app. A more aggressive approach, he suggests, could involve using export regulations to must U.S. companies. To get a license to do business with TikTok.

Other Business With China

For practical purposes, such a licensing rule would likely target Apple and Google. Whose app stores are where the vast majority of people get the TikTok app in the first place. But it’s unclear if export regulations that the U.S. has successfully employed to limit Chinese hardware manufacturers. Like Huawei and ZTE could apply to something like an app. The use of such regulations typically entails barring a U.S. company. From exporting chips or other technology, and Apple and Google don’t appear to do anything of the sort in providing their app stores. Moreover, TikTok has significant U.S.-based operations and could argue export regulations don’t apply to them. 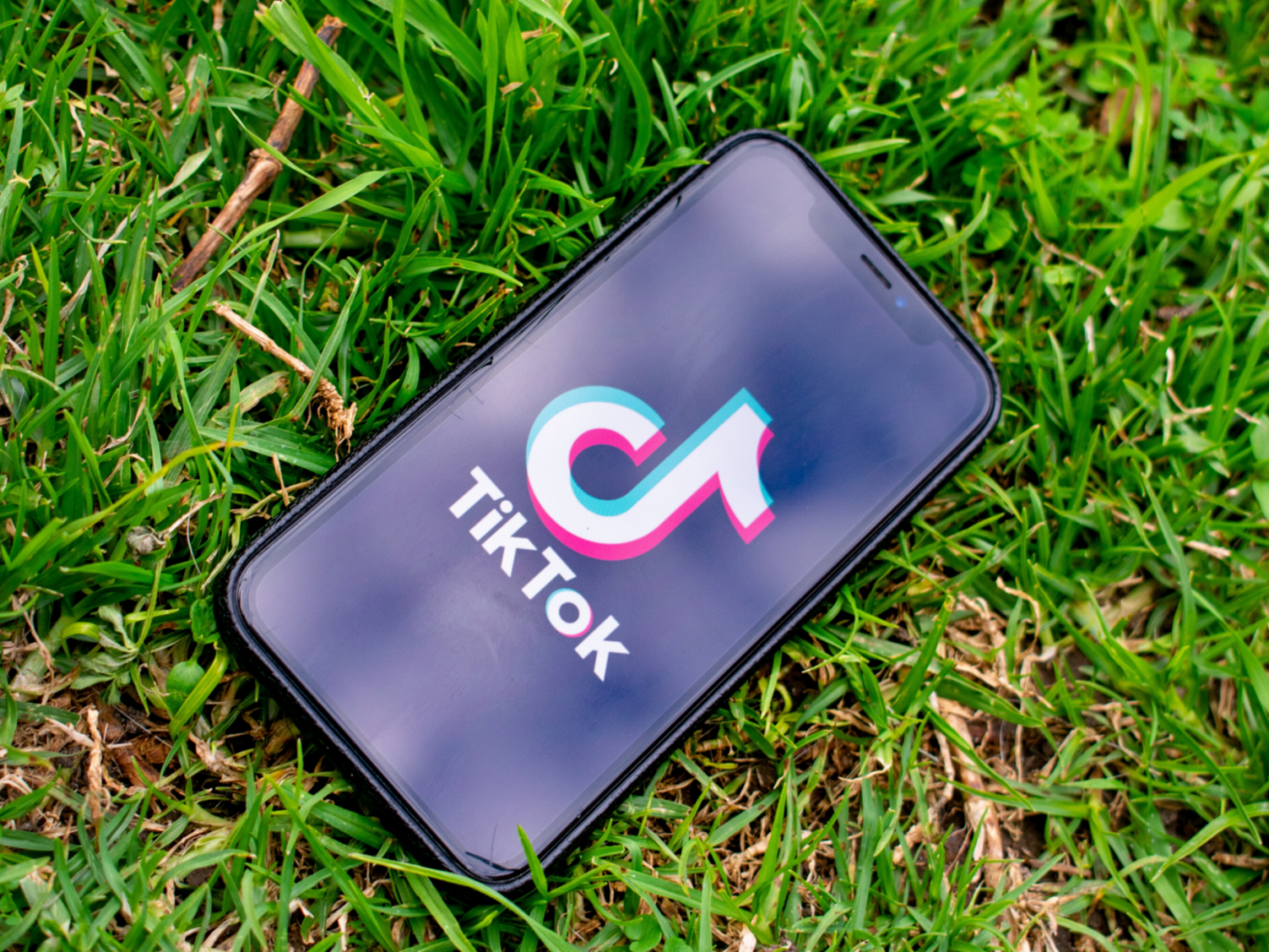