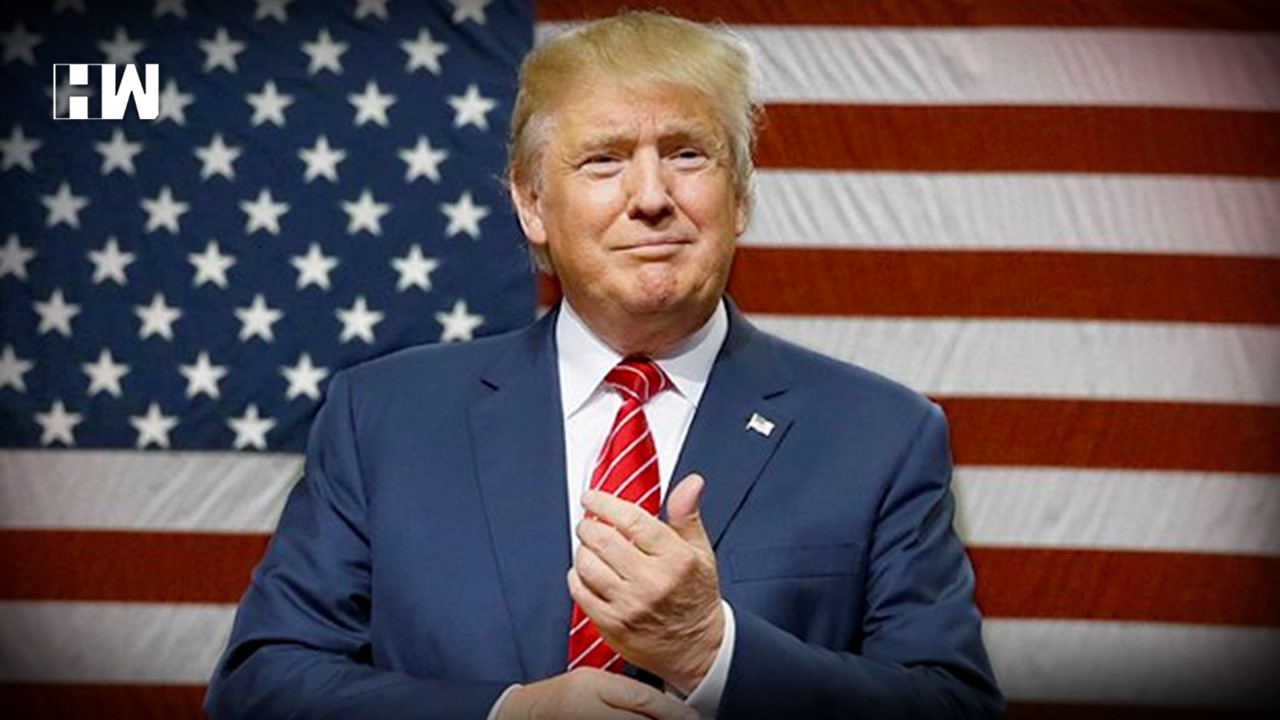 President Donald Trump expressed optimism that there would be a COVID-19 vaccine by the conclusion of 2020. He said, “We are very confident that we are going to have a vaccine by the end of the year”. He hailed companies racing to find a drug and said the United States was working. With Australian and UK partners in an international effort to beat the disease.
The president’s enthusiasm faded as he made a bleak forecast up to 100,000 people could die from COVID-19 in the U.S. As he gears up for November’s election. Trump also swiped at Democrats who he accused of rather seeing people suffer than allow him to take credit. 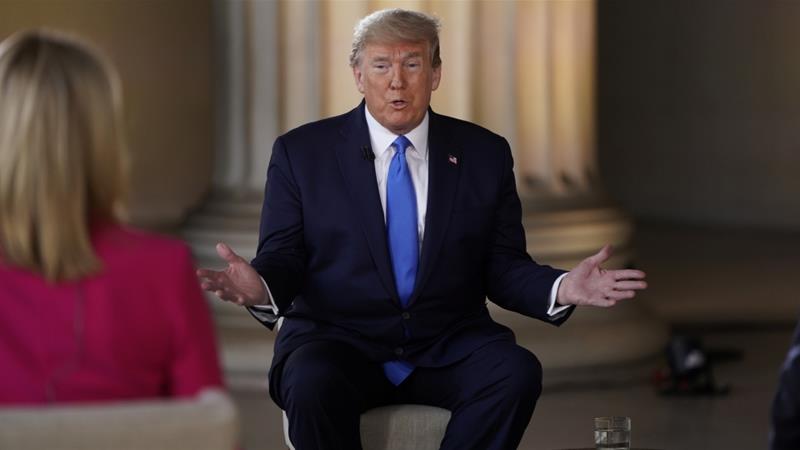 During the two-hour Q&A, where Americans asked Trump questions via video. He joined by Vice President Mike Pence and Treasury Secretary Steven Mnuchin for the last 30 minutes. Hope Hicks, Trump’s longtime aide who recently rejoined the White House. And new Chief of Staff Mark Meadows seen at the president’s side during commercial breaks. The president’s new press secretary, Kayleigh McEnany, was also on hand. Throughout the town hall, he came back to his claim that the coronavirus vaccine was coming in 2020. Trump said, ” We think we’ll have a vaccine by the end of this year. And we’re pushing very hard. We’re building supply lines now and we don’t even have the final vaccine”.

He pointed to Johnson & Johnson as one company making a dent. Many companies, I think, are close. Admitting that it didn’t sound like his usual ‘America First’ rhetoric, Trump answered. “I don’t care” when asked how he would feel if another country developed a successful vaccine first. Trump also said, “I really just want to get a vaccine that works”. He added that the U.S. was working alongside Australia and also the United Kingdom. And brought up Prime Minister Boris Johnson, who became extremely ill from COVID-19. 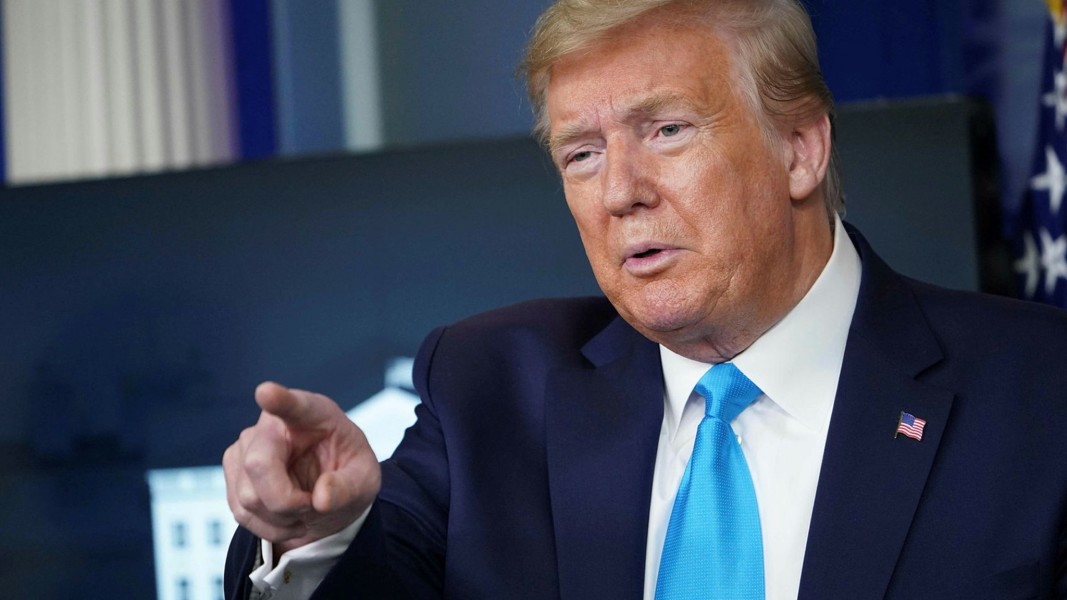 The president said he wasn’t worried about people volunteering for vaccine trials. No, because they’re volunteers. They know what they’re getting into’ he added, calling those who sign up ‘good people.’ The president said he’d like to see therapeutics, too, that would work to cure patients who have COVID-19. ‘I would rather have therapeutics. Something to make people better, not a cure, at least a therapeutic,’ Trump said. The Federal Drug Administration authorized the use of the anti-viral drug Remdesivir for COVID-19 cases.