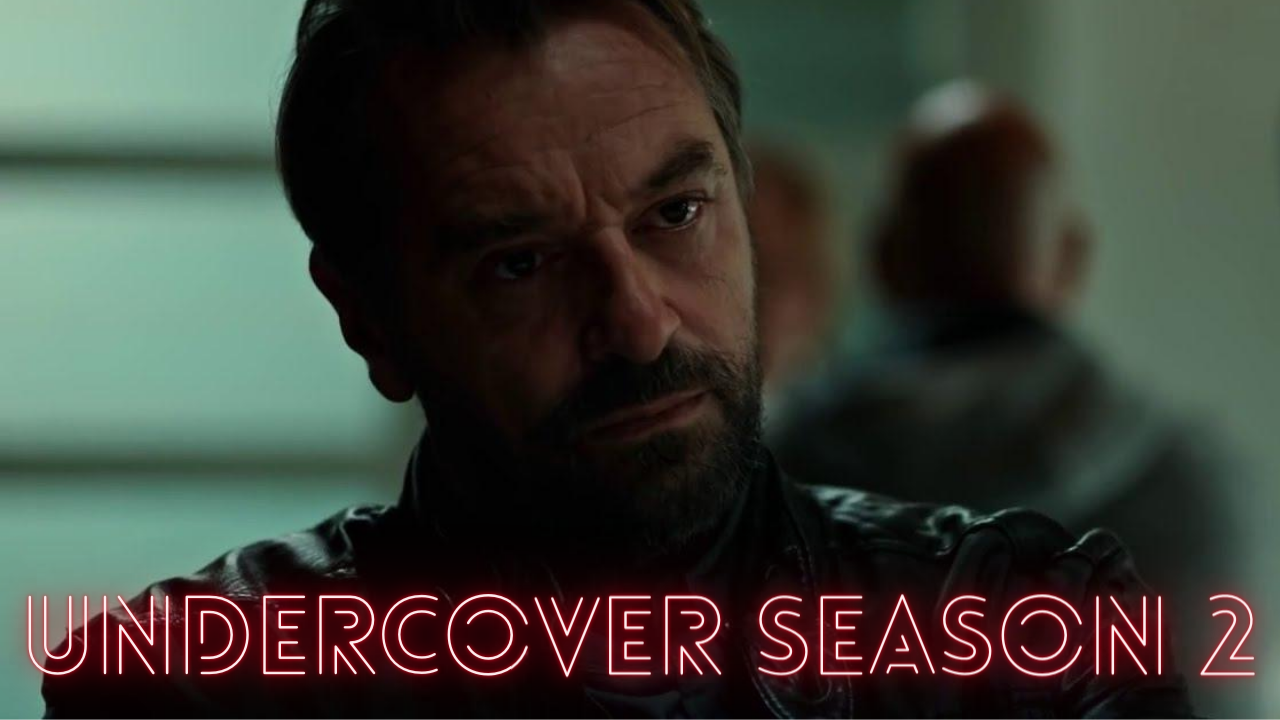 Netflix is putting all its effort into bringing world-class content on its streaming device, which includes bringing content from all over the world. Recently Netflix is coming up with a lot of Dutch, Turkish, Korean dramas and giving them all the recognition that they deserve.

Today we bring in front of you, such a show with the title: Undercover.

This crime drama web series is originally a Belgian- Dutch show. But after it was released in November 2019, it became one of the most-watched web series worldwide.

After the massive success of Dutch show, Undercover, it was renewed for season 2, and on May 19, 2020, Netflix shares the first look and date of release for Undercover Season 2, which was announced way back in 2019.

The official release date for undercover Season 2 is September 6, 2020, and it will be available on Netflix to stream. We can not wait to see Frank Lammers, Anna Drijver, Elise Schaap, and Tom Waes in this thrilling crime series on September 6, 2020. And to uncover what happens next in the show Undercover.

The show is filled with fantastic plotlines, twists, and action- around the two special agents, Bob Lemmens and Kim De Rooij. Both of them are posing as lovers while being undercover to take over a drug mafia that we can not miss.

During, this fall, the drug lord of Brabant, Ferry Bouman, will be back on Netflix in Undercover Season 2. Frank Lammers who stars as Ferry Bouman claimed and said:

“Ferry is back, so watch out! The second season is even more exciting, with new characters and storylines. I can’t wait for the fans to see it.”

Moreover several new characters will be introduced this second season, including a small role for Rico Verhoeven. But the main cast of Undercover Season is as follows:

The expected number of episodes in total is 10 for the second season, as there were in season one.

Director of Co-Production & Acquisition, Lina Brouneus, at Netflix, said the following: “Undercover season one was such a breakthrough success, we knew the fans needed more. Therefore, we are enormously proud that, together with De Mensen and VRT, we are bringing back this outstanding Flemish-Dutch co-production. All fans can finally mark September 6 in their calendars.”

Furthermore, in Flanders, the series Undercover will be available to watch on Eén. To clarify, Eén is a public Dutch TV station in Belgium, and De Mensen is the production company for Eén, which Produced Undercover in collaboration with Netflix.

So, for the next weekend make your plans accordingly. Stay safe.!!