Facebook
Twitter
Pinterest
WhatsApp
Telegram
In California, Police arrested a man UPS employee. Authorities were searching the home of the worker and found body armor, tactical rifles and 20,000 rounds of ammunition. Who threatened a mass shooting.
According to the police, statement. The Suspect identified as “Thomas Andrews” 32-year-old. Arrest on suspicion of evading police, driving under the influence and several weapons violations. They also add that “they receive a report on Sunday night. That Andrews was planning a mass shooting at the UPS facility in the city of Sunnyvale, near San Jose. 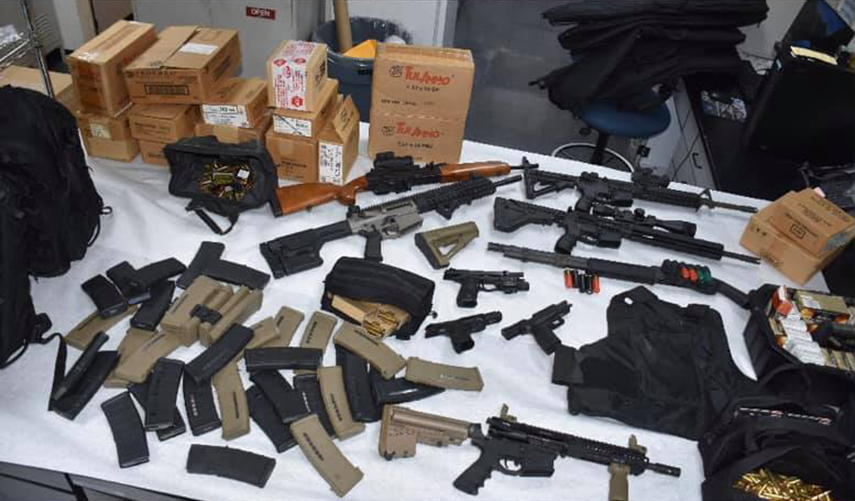 After three hours later when police try to stop him, after 11 pm. A pursuit on one of the state’s main thoroughfares, Highway 101, followed. After officers stopped Andrews. They search his Sunnyvale apartment and found thousands of rounds of ammunition. High capacity magazines, five tactical rifles. A shotgun, three handguns, body armor and tactical backpacks with ammunition. They also found several tactical backpacks containing ammunition. At the front door of the suspect’s apartment. 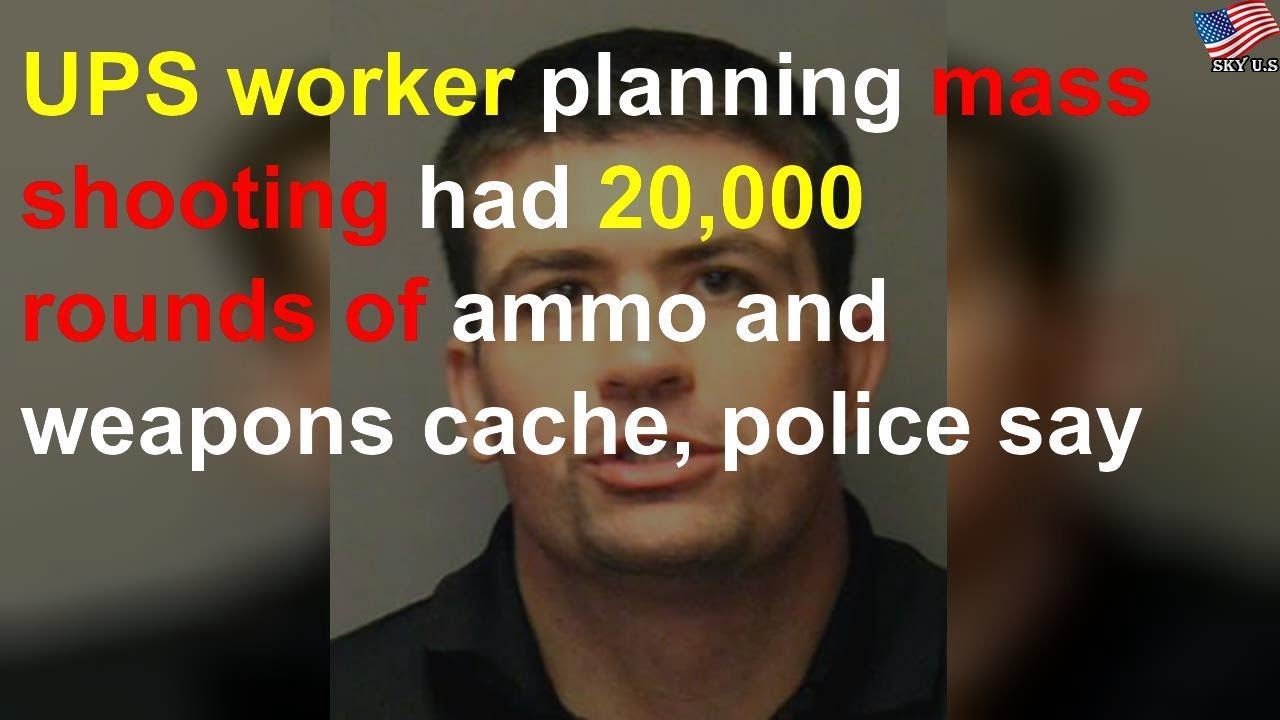 After investigation police found, Jail records that show Andrews is being held at the Santa Clara County Jail instead of $500,000 bail. It wasn’t clear if he has a lawyer. A UPS spokesman says, “the company was aware of the situation and is cooperating with authorities but declined to comment further”.
The Police began a search for Andrews after receiving a report that accused him of sending threatening text messages to his employer. The text messages state that the suspect “Andrews” was planning a mass shooting at the UPS facility in Sunnyvale.
In the search, police say that “The amount of ammunition located in the bags and the magazines. The capability of him moving all that was alarming”.
Sunnyvale Police said the investigation is ongoing and asked anyone with information about this case.
© Copyright© Bullet News